Start of the MLK Day 5K in Piedmont Park on Jan. 16th.

Races are quintessentially American.  Americans love a race, whether it is horses, dogs, cars, or, better yet, people.  The Running Warriors got the Track & Field season off to a great start on Martin Luther King Day by celebrating the famed civil rights leader with the MLKDay5K in Piedmont Park. 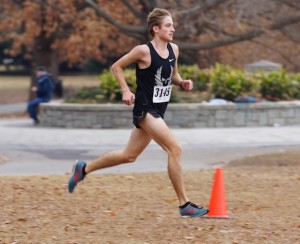 Pearce shown here mid-way through the race, cruised to a large win.  This is the second road race he has won in the last year. 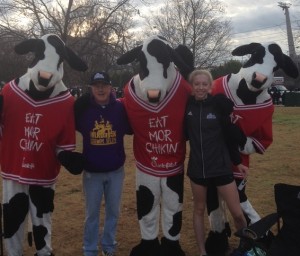 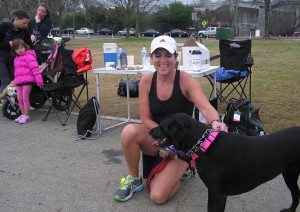 Several parents ran too, including Julie Rief and mascot “Sadie.”