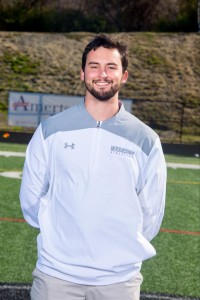 After high school graduation, Coach Dodd decided to play lacrosse for Florida Gulf Coast University in MCLA Division 2. At FGCU, he worked in the man-up team and placed third in the division. Then, he transferred to University of Central Florida to play lacrosse but mostly to focus on his studies.
Coach Dodd currently works at Navitas Credit Corp. as a Business Funding Consultant. He has a degree in Health Informatics and Information Management from the University of Central Florida. 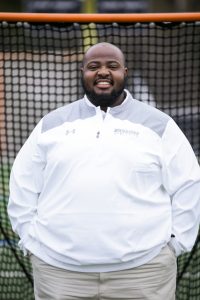 Throughout college, Coach Scott was a goalie and defensive coach on a number of summer/fall travel teams in Peachtree City and Atlanta.
Coach Scott works as a Research Analyst for CoStar Group.
Warriors Official Sponsor